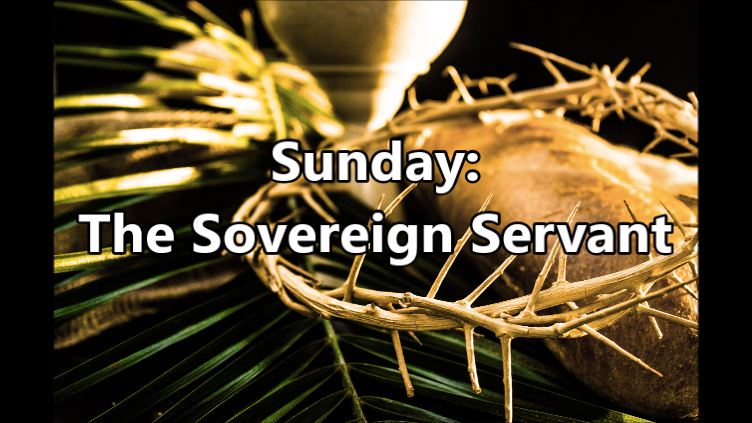 “Hosanna to the Son of David!
‘Blessed is He who comes in the name of the Lord!’
Hosanna in the highest!”

10 And when He had come into Jerusalem, all the city was moved, saying, “Who is this?” 11 So the multitudes said, “This is Jesus, the prophet from Nazareth of Galilee.” 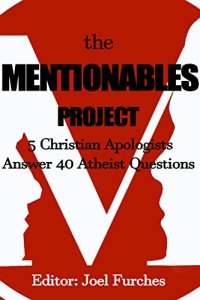